Our vision of the future

We have a great opportunity. 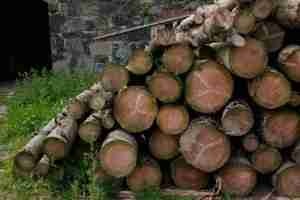 We have now entered the second year of our HLS (Higher Level Stewardship) agreement with Natural England. The first year was spent on the Pond project which has met with very mixed results….we currently have less water in the Pond than when we started but we are hopeful that, with a few small adjustments all will be well and we should have full Pond next year! How long have I been saying that!

The second year which has now commenced  is the restoration of Double Lodges and the surrounding landscape. The money from NE is centred around restoring lowland heath and in this case the wandering heath, Erica vagans, that is exclusive in the UK to Goonhilly Downs. Sometimes called ‘Cornish Heath’ it is said that it provided a bed for Joseph of Arimethea when he landed in Cornwall. 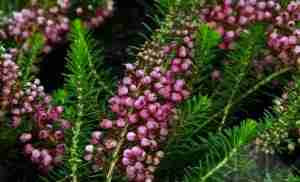 For Trelowarren the first phase of the project has been the felling of considerable areas of Sitka Spruce around the lodges and opening up the historic heathland. This work has been undertaken by a harvester…a big forestry beast that cuts whole trees down measures them and stacks them neatly. We then have to burn the associated brash (left over toppings and branches) and stump grind all the remaining stumps.

Following this we can introduce seed from nearby Erica vagans and allow it to germinate. In the longer term this will be grazed by a yet to be agreed indigenous species of English cattle – so expect a few new cattle grids as well. The lodges themselves will restored in the third year completing the project.  All this will transform this drive and will really enhance the setting of the estate.